You are here Research > CHINACHILD 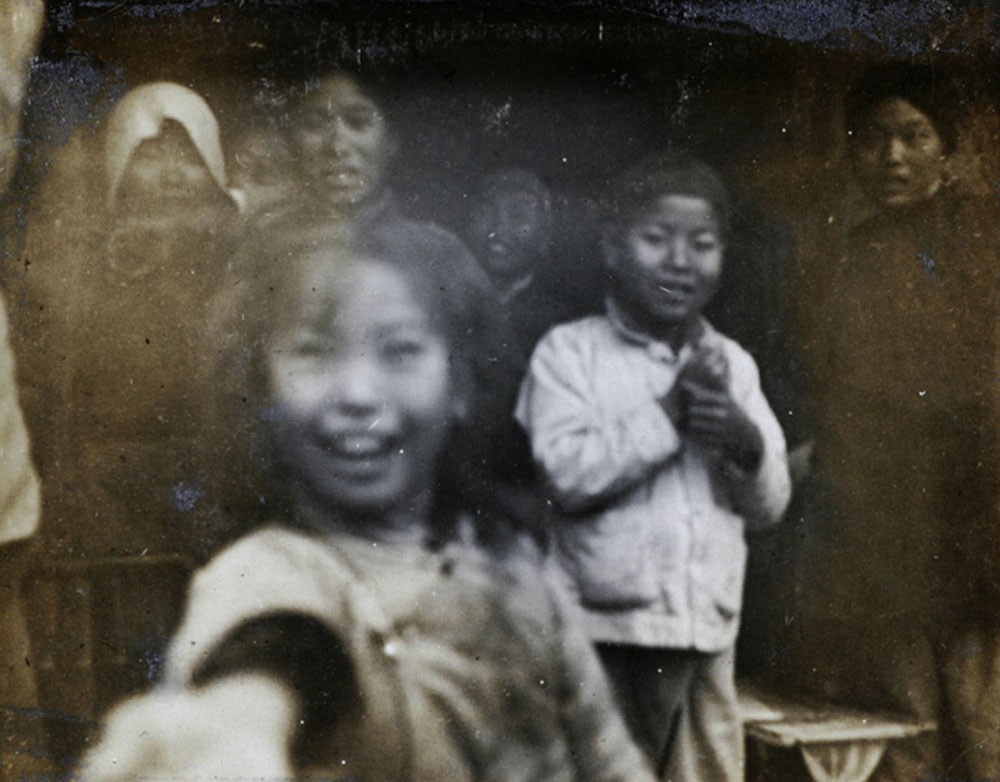 CHINACHILD: Slave-Girls and the Discovery of Female Childhood in Twentieth-Century China

For much of Chinese history, childhood as a period of education and development when young people should be nurtured and their innocence protected was a category that was applied almost exclusively to elites and boys. Elite girls and poorer boys might access education and some of the other characteristics of childhood, but poor girls were not included. Instead they were treated as small women, often sold in the same way that women could be sold by their families as wives, concubines, or mui tsai/binü, and when they were protected under law or as potential victims of abuse, they were categorised with adult women.

This is the picture that emerges from the current, quite limited, historiography of Chinese childhood, which focuses on the education of elite boys (Saari 1990; Wang 2013) and examines girls only through the prism of women (Kinney 2004, 120-31). CHINACHILD will address how public and official discourse about girls changed between approx. 1919 and 1959 to include the poor and girls in a universal conception of childhood. Isabella Jackson’s research as Principal Investigator (PI) focuses on what changing responses to child slavery reveal about conceptions of childhood and girlhood.

The CHINACHILD: Slave-Girls and the Discovery of Female Childhood in Twentieth-Century China Project Website.

The project aims to: